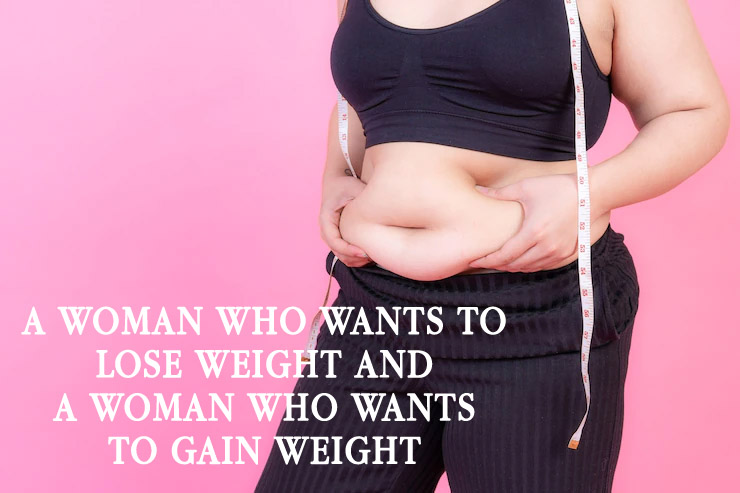 Since birth, Mr. Dongwon had a body type that gained weight easily and abdominal obesity from a young age. Therefore, he had taken blood pressure medication for a long time and then more medication for thirteen years for the hypothyroidism he struggled with.

At the time, Mr. Dongwon had his business in China but came to Korea every 2-3 months to be treated, and each time, had his blood drawn in the first week and went to check the results in the second week. Starang with all of the expenses to the inconvenience of it all, his frustration was unspeakable.

During his time of struggle, he was visiting a local university hospital to check his test resules when he was told about a seminar for the Health RecoveryProgram by someone he knew and decided to attend, After th seminar was over, he realized at that moment, “Wow! How did | noe kw of something so simple as this?” He immediately started to consume the fermented compound activation enzyme.

After caking it for a month, his waist size dropped trom 40 unhes © 34 inches. He had reduced his waist by a whole six inches. Thereture, he needed a whole new wardrobe but there was nothing as rewarding as being able to quit all of his other medication.


After 40 days, he came back for his exam results, and his blood pressure had returned to normal and his hypothyroidism had completely cleared.

Mr. Dongwon's wife, Ms. Meira, had gained 38 lbs(17 kg) after giving birth. She had been a slim size 4 but had gained so much that she could barely fit into a size 8. Her kidney function had worsened, too, and when she drank water, it did not leave her body quickly enough and her body would swell up.

She was at a point where she couldn't even drink water as she wanted. In addition to that, she had received general anesthesia for a cesarean, resulting in phlegm rising in her throat which didn't stop happening even with time.
When Ms. Meira saw how her husband's body had recovered, she also committed to the Health Recovery Program and proceeded to lose all of the weight she wanted to lose, returning to her previous size. She was freed from all of the symptoms that previously tormented her.

Ms. Eunjung always had a weak constitution, and her chronic heart disease never allowed her to experience a normal childhood. In gym class, she sat in the classroom and watched her friends run and play through the window, and could not even join them on school field trips. She married at 23, and was able to conceive but suffered a difficult pregnancy due to anemia, and after the birth, she suffered from migraines.

Although she kept visiting the doctor's office, the doctor told her that a cute was improbable, and she would have to live with her condition. Then, young age of 29, she experienced paralysis. Fortunately, she reacted quickly and avoided half-body paralysis, but during the treatment process, she was met with facial nerve palsy and had to be treated at the hospital.

During her hospital treatment, Ms. Eunjung experienced further hardship. Angina set in. She had to take heart medication, and even that was insufficient, and at age 37, paralysis occurred again. She was miraculously revived, but the medication she had taken for a long time had ruined her stomach.

Her stomach was in so much pain that she could not eat her meals, and this resulted in constant anemia. She went to the doctor because of the pain in her lower abdomen and received the diagnosis that there were ag many as twelve cysts in her uterus. She decided to go away and recuperate in the city of Chulwon.

With her body covered over in wounds, even Ms. Eunjung’s mental state was devastated enough that she could hardly remember her own name. Ms, Eunjung was very thin and her body weighed under 40 kg.

“The wind could blow you away. You should walk around with a rock tied to you.” Apparently, even strangers to Ms. Eunjung’s situation would joke to her. It must have felt as if her world was collapsing when she heard these things.

Ms. Eunjung discovered the fermented compound activation enzyme, four years after she had gone away for her recovery. She made a cup of fermented tea, and immediately her migraine disappeared and anemia improved. She wondered how this could be and continued with Health Recovery. Gradually, her stomach problem went away and Ms. Eunjung ate normally for the first time in a very long time.

Now, she has gained a lot of weight and is over 50 kg. Ms. Eunjung could want nothing more. “I am grateful to just recognize the people I see, and to eat and walk around.”

“I can’t be greedy and I only want to live for the people who are not as healthy as I am.”

Ms, Eunjung’s smiling face overflows with the happiness of life.

As illustrated, the Health Recovery program not only treats obesity and promotes the reversal of chronic diseases, it also helps people who suffer from a poor nutritional state that causes them to be abnormally thin so that they can gain weight. To speak of every dramatic circumstance, I could talk day and night for a thousand days and I would still be speaking.
« Eyes will open, and ears will hear
The father who saved his daughter's future »
List
Powered by KBoard